Ever since I was a little girl, I dreamed of going to Europe, more specifically I dreamed of going to Paris and Zurich. As a young girl living in Zimbabwe, this dream was not only ridiculous but, it seemed impossible. Now fast forward 15 years to sometime in early October as I stepped off the bus in Zurich. My heart is still so full of gratitude 🙂

The journey began on a late Friday evening in October . At exactly 22:22pm the Studifahrten bus pulled up in the Kömodienstr in Cologne, where we were met with an enthusiastic and hilarious guy called Charles. His humour was infectious, and despite us tired souls, he kept us entertained the whole way !As we got on the bus names were crossed off the list and within a few minutes, we were all settled and ready for the road! At exactly 22.32pm we were off and heading for Switzerland! 🙂 So efficient! I like that.

After travelling all night the first stop in Switzerland was The Rhein Falls. We arrived there early in the morning at around 6.50am… As soon as we alighted and the instructions were given to us,  we all rushed excitedly to see the beautiful waterfall. According to the research I did when I got back home, this is the largest plain waterfall in Europe. The Falls were formed about 14000-17000 years ago by erosion-resistant rocks narrowing the riverbed. Geography and history aside, standing there at something past 7 in the morning watching the water plunge into the river was both serene and calming.

A little after 8 am and after a brief breakfast, all 360 of us boarded our respective buses again to head on to Lucerne. This wonderful city lies in in the centre of Switzerland and was once under consideration to be the capital city of Switzerland. To be honest,  I had never heard of Lucerne before this trip and I am so grateful I got to go and explore its amazing sights. Lucerne is, fortunately, a very multilingual city so one can hardly get lost. Walking around you get to hear a lot of German , Italian, French , Rumantsch and a little bit of English. Since they are so accustomed to tourists, the locals are readily helpful and are really kind. Although the weather wasn’t that great that morning it cleared up, later on, I got to take in the sights a whole lot better 🙂 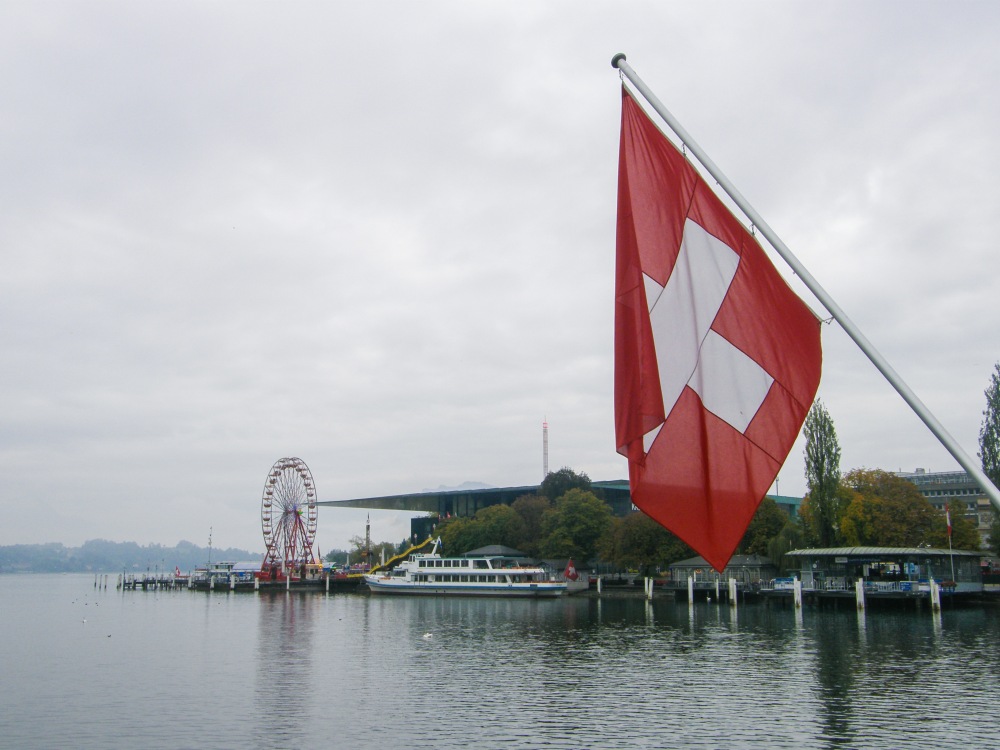 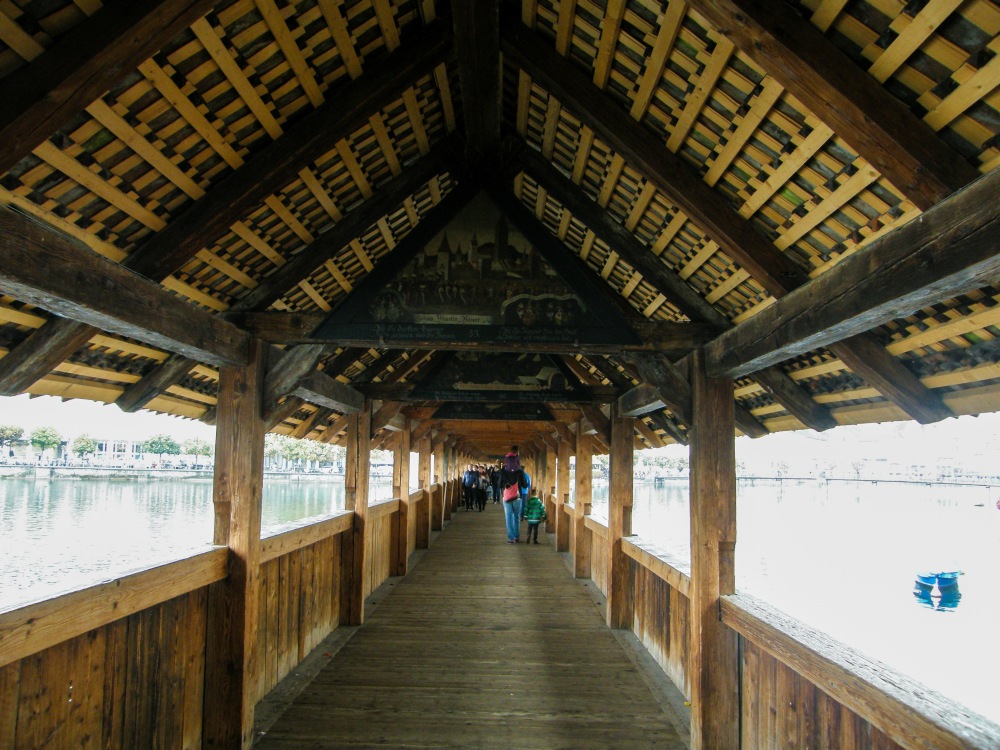 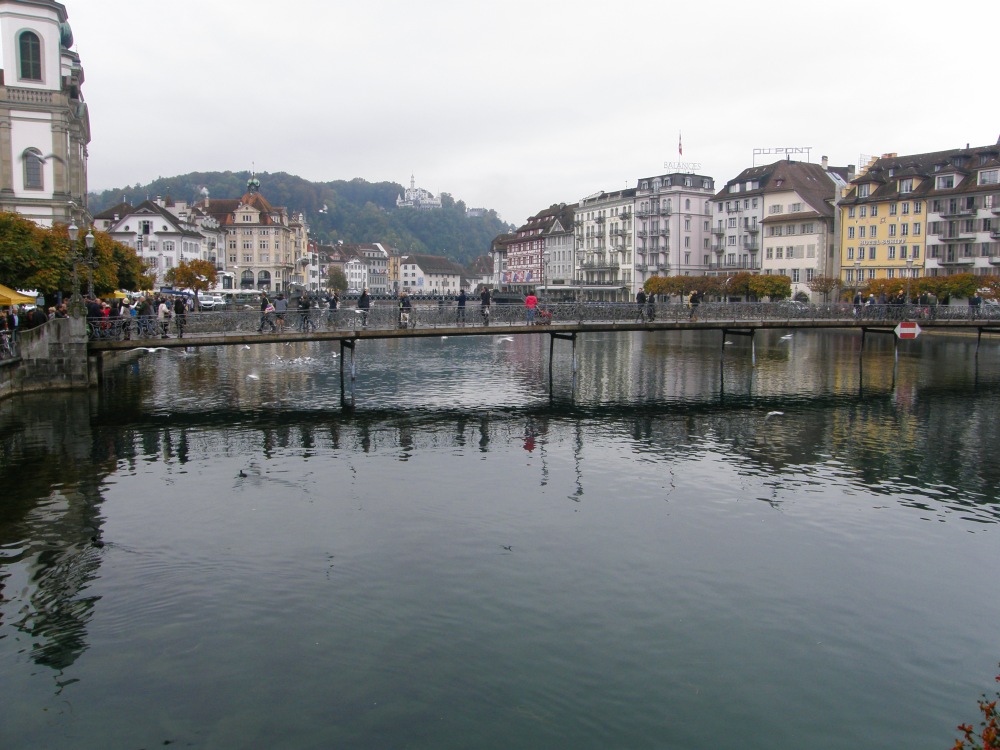 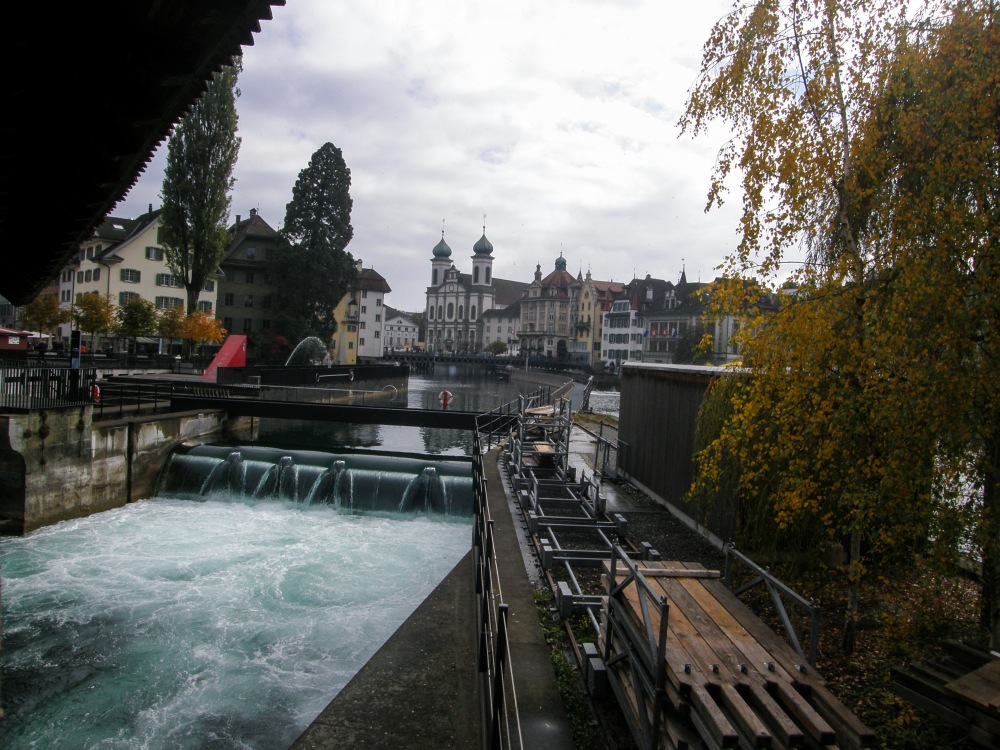 After a few hours touring Lucerne we jumped back on the bus and headed to Zurich!!!! And this was the first time in more than 31hours that I actually fell asleep. I rarely sleep on any moving thing so for the next 30mins I napped like a baby! Only to wake up at the University of Zurich!

There we were greeted with amazing tour guides organised by Studifahrten who took us through Zurich and showed us the most incredible sights and told us much of the history behind the various monuments and buildings in Zurich. As we walked around one could tell that Zurich prides itself in its wealth and unlike most European cities that I have had the pleasure of visiting, one’s display of wealth isn’t frowned upon. My humble opinion is the Swiss love life and they love to live it well.

Once the tour guides were done with us we had the opportunity to explore the city on our own . I was not disappointed 🙂 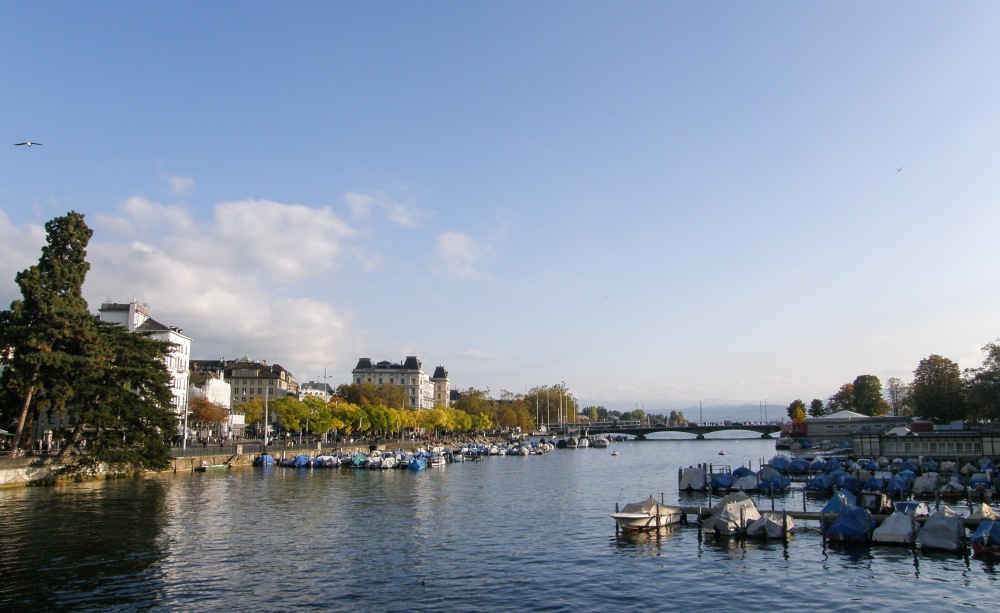 I fell in love with the architecture , the atmosphere and almost everything Zurich had to offer. The city centre in itself is not that big. The meandering streets and alleys are a bit confusing but I am a total sucker for such! I got lost a few times, asked for directions a few times before finally giving up and deciding that getting lost in this beautiful city was a blessing to be enjoyed! Every turn I took I was met with more stunning views. With cafes littered all over the city, I sat down had a coffee and pastry and people watched! 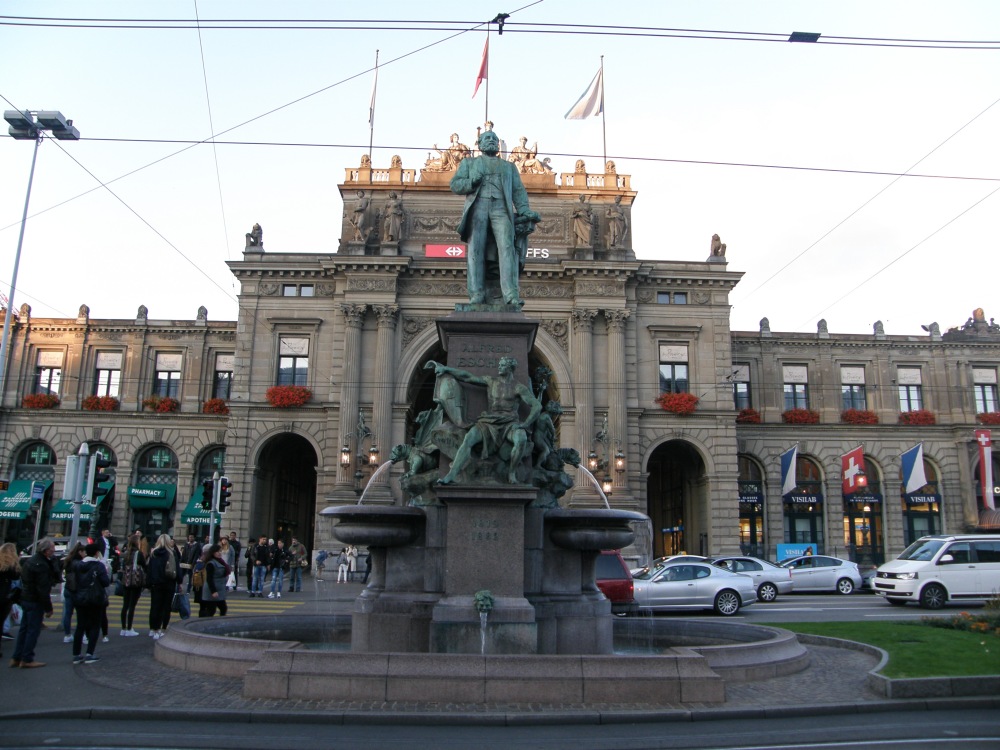 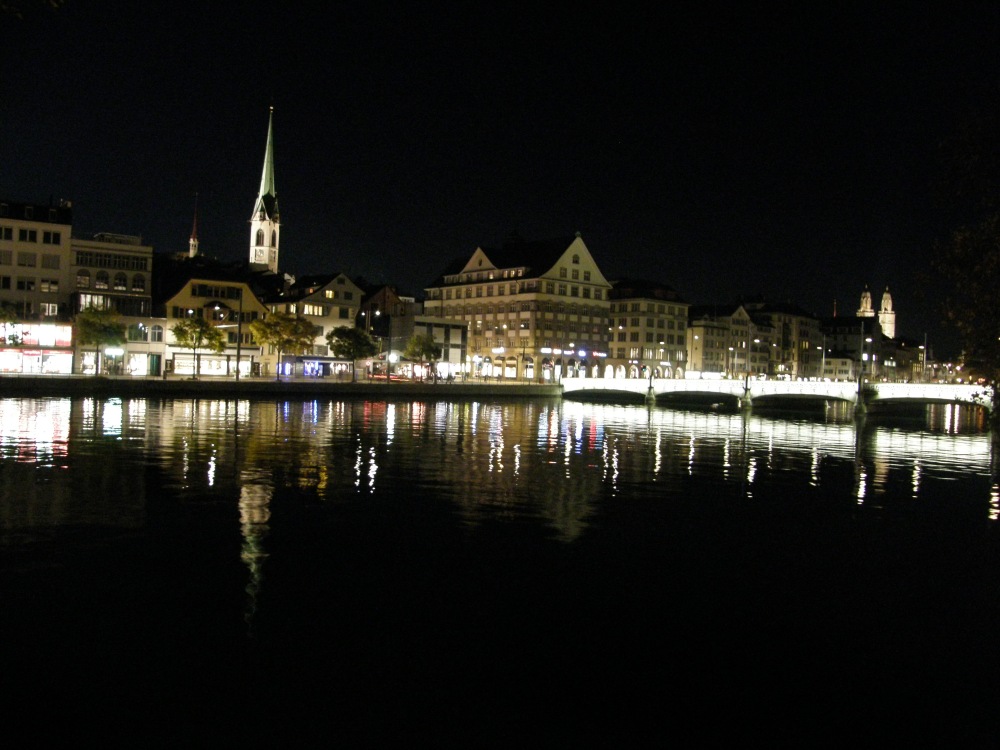 So if you can, definitely visit these places… As for me, my little heart is content!  Have you ever been to these places? What did you do there? Comment below!

Della is my name and I am the young woman behind TravelToots. What does travel toots mean?, you may ask.. Well, it's a simple play on words commonly used in our daily lives. Travel is the obvious one,  I started travelling at the age of 18 and from there this deep need to know/discover more countries and cultures developed. After travelling for a while in the Southern bit of Africa I decided to move to Germany to be able to travel more extensively in and around Europe. So it was necessary for me to include travel in my blog name.  Toots is a term of endearment used by some in the English Language. It means 'babe' 'sweetheart', 'darling' or 'honey'. Essentially I called my blog: The Travel Babe! View all posts by Traveltoots